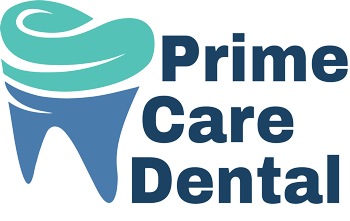 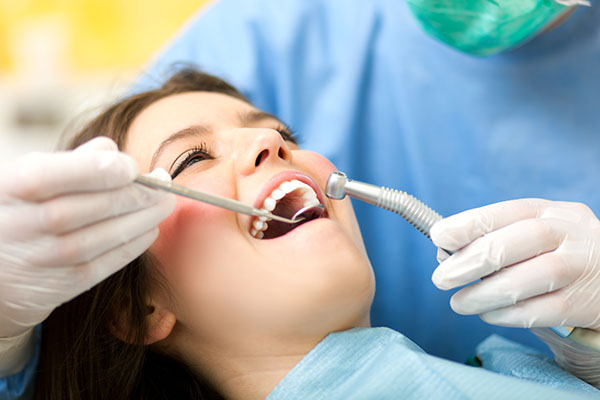 Traditional dental restoratives, or fillings, are most often made of silver amalgam. The strength and durability of this traditional dental material makes it useful for situations where restored teeth must withstand extreme forces that result from chewing, often in the back of the mouth.

Newer dental fillings include ceramic and plastic compounds that mimic the appearance of natural teeth. These compounds, often called composite resins, are usually used on the front teeth where a natural appearance is important, but they can also be used on the back teeth depending on the location and extent of the tooth decay.

There are two different kinds of fillings: direct and indirect. Direct fillings are fillings placed into a prepared cavity in a single visit. They include silver amalgam, glass ionomers, resin ionomers, and composite (resin) fillings. Indirect fillings generally require two or more visits. They include inlays, onlays, and veneers. They are used when a tooth has too much damage to support a filling but not enough to necessitate a crown.

If bacteria has worn away a small portion of your tooth, you may need a filling. If you are experiencing toothache or sensitivity, ask our dentists about dental fillings. They may also be able to detect decay at a regular visit, before you notice any symptoms.

Dental fillings will build the tooth up and restore its natural function. White fillings are highly stain resistant and will protect the tooth from future damage.

During your first indirect filling appointment, your dentist will shape the tooth, take impressions and send them to a dental laboratory while you wear a temporary. You can promptly return for the permanent fillings in about 1 week.

For a direct or indirect dental filling, your dentist will administer a local anesthetic to ensure your comfort. He will remove the decayed portion of the tooth, clean the surrounding area, and then fill the cavity.

Our highest priority at Prime Care Dental is to provide you and your family with a lifetime of oral health and comfort. With updated technology and preventative dentistry, we keep you and your loved ones safe from all forms of dental health threats.

When you visit your general dentist regularly, you protect yourself from tooth loss, toothaches, and expensive procedures. Our general dentistry services are designed to help you maintain your natural teeth, gums, and jawbone for as long as possible.

At Prime Care Dental, our team will treat you like family. They will educate you about at-home care and help you achieve the smile of your dreams.

Prime Care Dental- Serving the White-marsh, Baltimore community with care. We offer the full range of dental services with an emphasis on children’s dentistry. Call now to find out why our patients wont send their loved ones anywhere else. 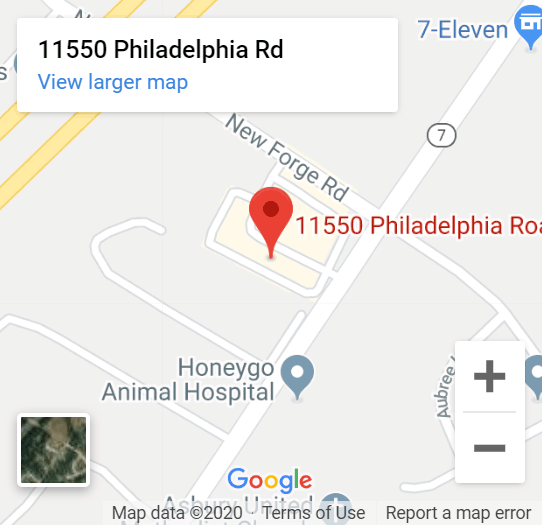